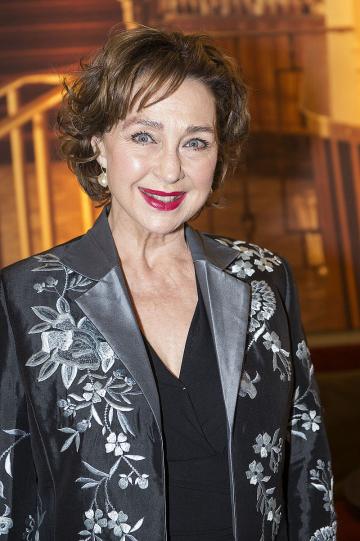 Christine Maria Kaufmann (born 11 January 1945) is a German actress, author, and businesswoman. The daughter of a German father and a French mother, she won the Golden Globe Award for New Star of the Year – Actress in 1961, the first German to be so honoured. Christine Kaufmann has been called the "most beautiful grandmother in Germany". 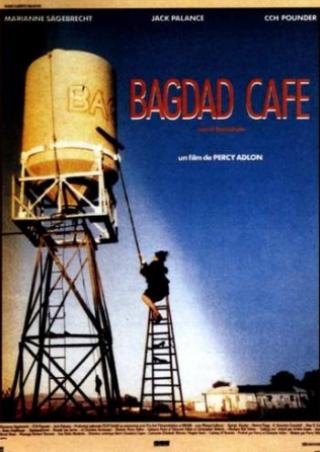