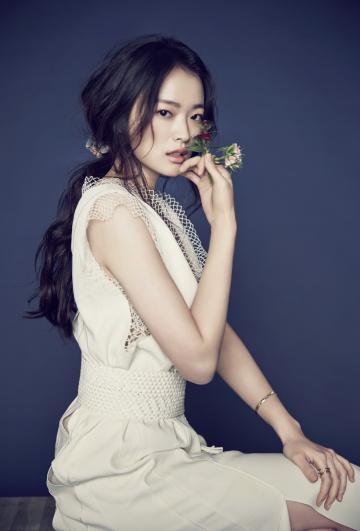 Chun Woo-hee (born April 20, 1987) is a South Korean actress. She made her acting debut in 2004, but first drew attention with her supporting role as a rebellious teenager in the 2011 box-office hit Sunny. In 2014, Chun received domestic and international critical acclaim for her first leading role as the title character in Han Gong-ju, a coming-of-age indie about a traumatized young woman trying to move on with her life after a tragedy. Her other notable films include The Beauty Inside (2015) and The Wailing (2016). 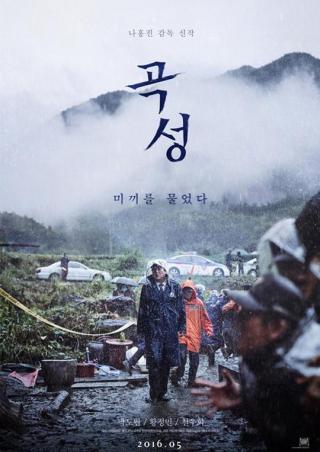