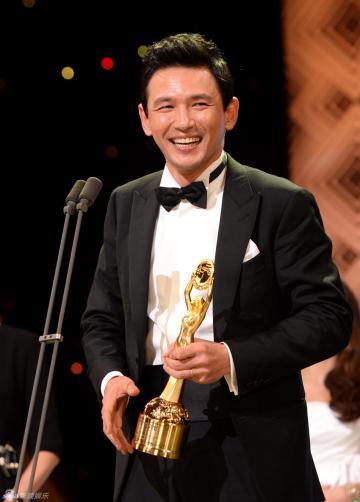 On average, Hwang stars in three to four films a year. To critics who say that he does too many, Hwang responded, "I believe it is the responsibility of actors to try their best at acting when they come across screenplays that suit them.[26] I breathe only when I act."