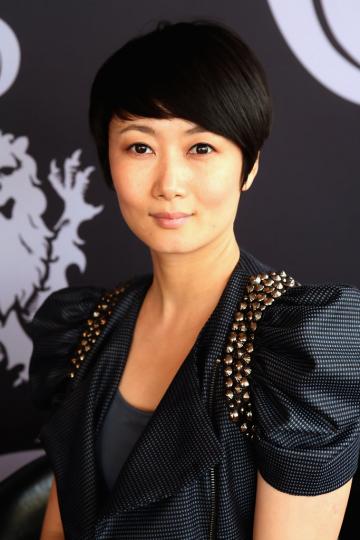 Zhao Tao (born 28 January 1977) is a Chinese actress. She works in China and occasionally Europe, and has appeared in 10 films and several shorts since starting her career in 1999. She is best known for her collaborations with her husband, director Jia Zhangke, including Platform (2000) and Still Life (2006). With Shun Li and the Poet (2011), she became the first Asian actress to win a prize at David di Donatello. She received a Golden Horse Award nomination for Mountains May Depart (2015). 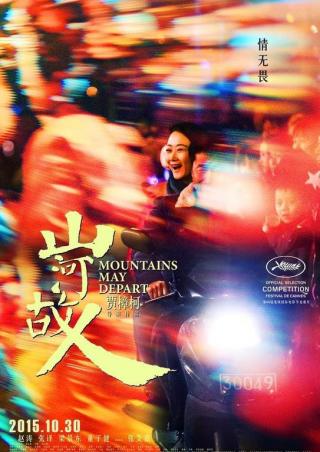